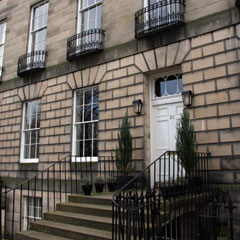 Robert Jameson was Edinburgh’s professor of natural history from 1804 to 1854. He was, like his predecessor John Walker, a mineralogist by training, having studied with the great German mineralogist Abraham Gottlob Werner in Freiberg. On his return to Edinburgh he became the most important champion of Werner’s neptunist theories in Britain. It was also through his edition of Georges Cuvier’s Theory of the Earth that the English-speaking world first became aware of the great French geologist’s catastrophist theories. Some scholars believe that he was also an early convert to the evolutionary interpretation of the history of life. 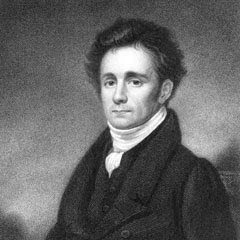