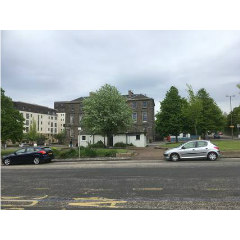 The first tramline in the Granton area dates from 1909. This system used a moving steel cable located just below the street, powered by stationary steam engines. The tramcars had no motors of their own – they moved when the driver – or ‘gripperman’ – used vice-like jaws to clamp the car to the moving cable. Granton Square was once a very busy tram terminus, with trams leaving Granton to travel throughout the city. The Edinburgh system was converted to electric operation between 1922 and 1924 and the tram routes were re-organised to give longer through-routes. Many remained largely unchanged until the end of tramway operation, in 1956, and some Lothian buses still follow the old tram routes. 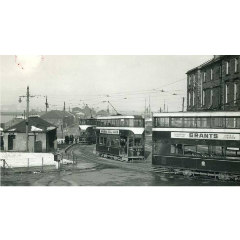 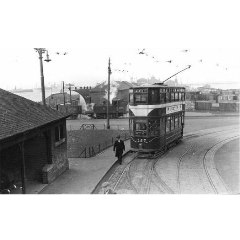 Granton Square with locomotive 68340 and harbour in the background

This Victorian red stone building was the original office of The Madelvic Motor Carriage Company. Founded in 1898 by William Peck, Madelvic was one of the first Scottish motor brands built in the first British purpose-built car factory. After the company was liquidated in 1900, a string of other vehicle manufacturing companies used the factory, including Kingsburgh Motor Company, Stirling’s Motor Carriages LTD, Scottish Motor Works, and the Scottish Motor Engineering Company. By 1912, vehicle production on the site ended and during WWII the factory was used for storing torpedoes. United Wire, a wirecloth manufacturer, moved into Madelvic House in 1925 and has been a part of the community for more than 175 years. Today, United Wire’s factory and offices are across the street from Madelvic House. 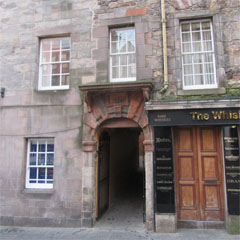 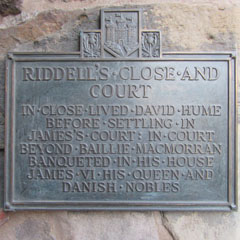 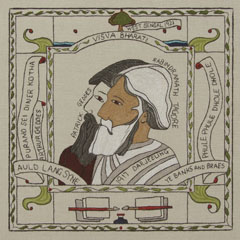 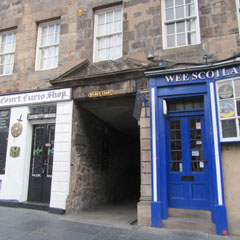 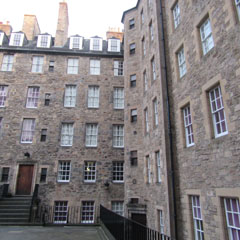 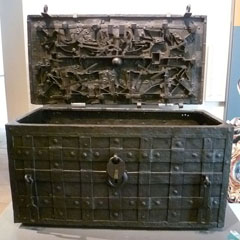 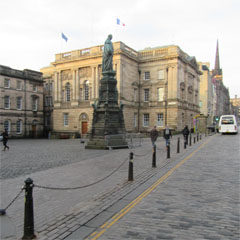 Commercial rivalry and anger over English involvement in the failure of the Scottish ‘Company Tradeing to Affrica and the Indies’ boiled over into political violence in 1704. The ‘Worcester,’ an English East India company ship was impounded in Leith in retaliation for a Scottish East India ship confiscated near London. In revenge for another Scottish India ship taken by pirates off Madagascar, three members of the Worcester’s crew were incarcerated in the Tolbooth and on little if any evidence convicted of that act of piracy and hanged on Leith Sands. Seven jurors were shareholders of the Scottish India company. 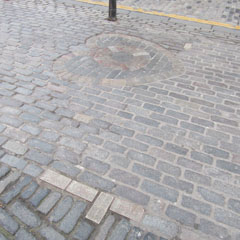 Mosaic of Heart of Midlothian with outline of the condemed men’s cell. 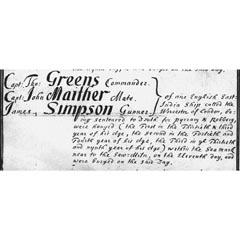 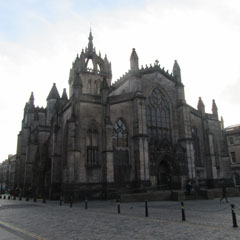 Wellesley Bailey, born in Ireland 1846, went to India in 1869. As an American Presbyterian Mission teacher, he visited some lepers’ huts in Punjab and decided to care for them and proselytise. Moving to Edinburgh in 1882, Wellesley became a lay-missionary with the Church of Scotland, and 1886-1917 ran the Mission to Lepers in India. When he retired, the Mission was working with over 14,000 leprosy-affected people in 12 countries. Brothers James (1807-72) and Duncan Monteith (1812-74) got rich sellling leather goods at the best addresses in Calcutta and their family commemorated them with large memorial windows opposite each other. 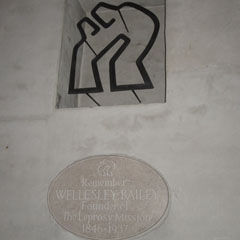 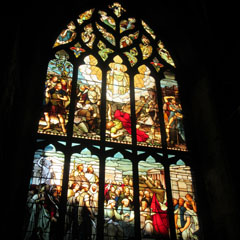 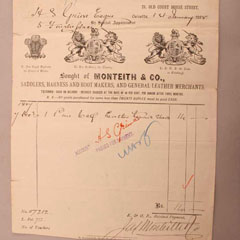 Receipt from Monteith & Co. for 1 pair of leather tennis shoes. 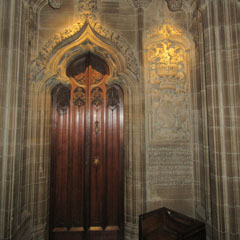 There are some striking examples of India links in this sacred meeting place of Scotland’s chivalric order. Counting counter-clockwise from the entrance, stall 13, find arms (bottom middle) for the 2nd Marquess of Linlithgow, longest serving Viceroy 1936-43, during the World War Two suppression of Independence movements and the death of millions in the Bengal Famine. Stall 17 bears the arms (top middle) of the 14th Duke of Hamilton, in 1933 the first to fly over Mount Everest. At stall 7 we find (bottom right), with Ashoka’s lions hinting at Indian heritage, Dundee obstetrician Narendra, Baron Patel, in 2009, first Asian in the Order’s 322 years. 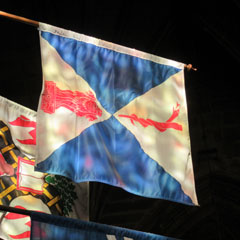 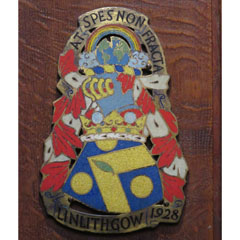 Marquess of Linlithgow’s Coat of Arms. 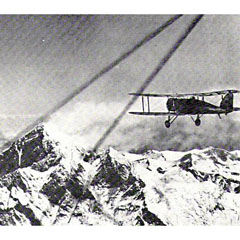 Duke of Hamilton’s flight over Everest, 1933. 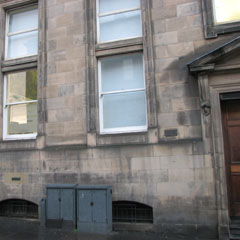 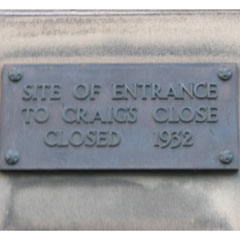 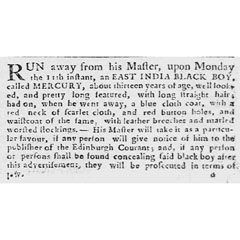 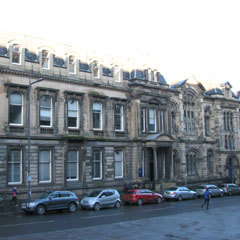 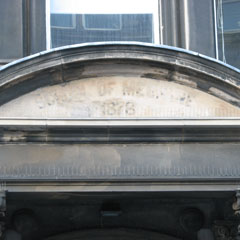 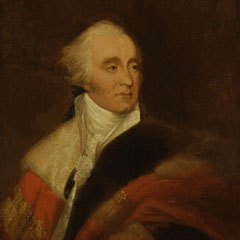