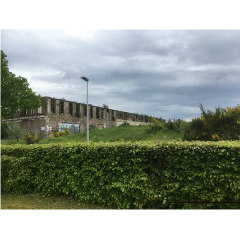 The Madelvic Car factory, as it is today 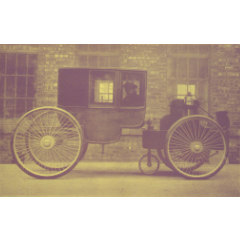 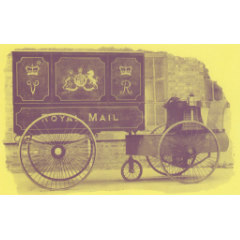 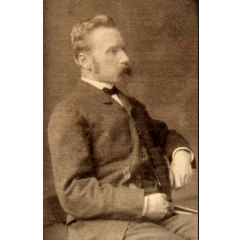 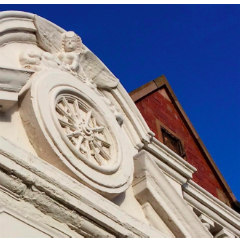 The 5th wheel, incorporated into the façade of the Madelvic House office building