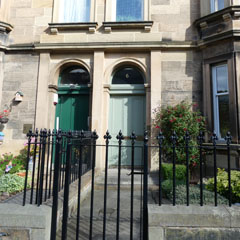 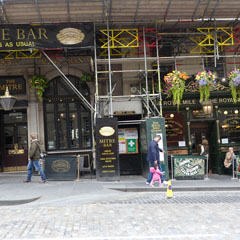 Niki, Bill and team have been awarded the Tam Dalyell Prize for Excellence in Engaging the Public with Science 2017, and  delivered the prize lecture at the Science Festival 2018. Read more here.

We regularly participate at the Edinburgh Science Festival

We gave the Science Festival Sermon and organised walking tours in association with Moments in Time at the 2017 festival. Find out more.