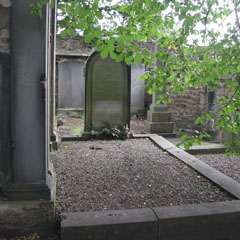 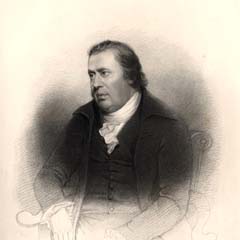 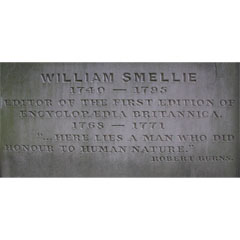 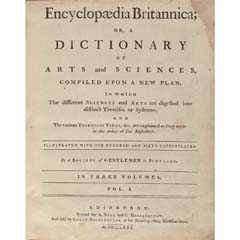 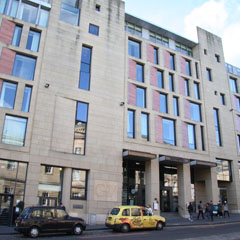 On this site stood the hall of the Royal Medical Society between 1852 and 1966. The Society was, and still is,  run by students at the University of Edinburgh Medical School. First founded by a group of medical students as the ‘Medical Society’ in 1737, it received its Royal Charter in 1778. The Society has had many illustrious members over the years, including Benjamin Franklin, Charles Darwin and Joseph Lister. It is still in existence but has now moved to new premises on Bristo Square. 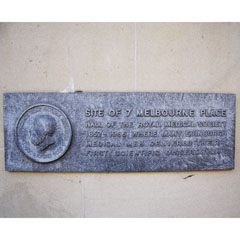