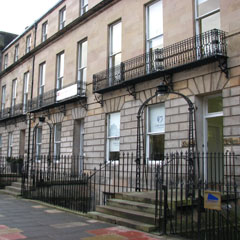 The first written mention of curry being eaten in Edinburgh is found in the memoirs of Bombay-born Janet Maughan. A lavish 1830s dinner party or “burra khana” at No. 37 usually had four starters ‘often including a curry’. Janet’s father, Philip Maughan, had served in the East India Company Marine Service, surveying the Gulf of Cutch and also the approaches to Macao and Canton. Later Indian business dealings lost him money, but an Indian curry remained a favourite dish. Sir Andrew Fraser, the controversial Lt.-Governor of Bengal, 1903-08, lived later at No. 58. Both men were buried in Dean Cemetery. 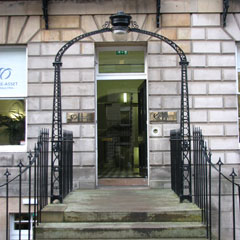 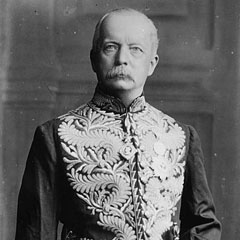