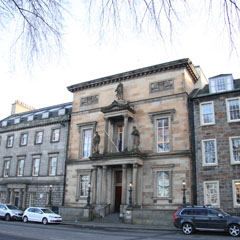 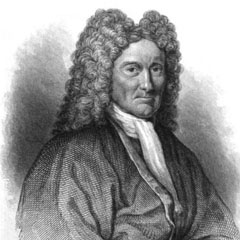 From 1675 to 1763 the Edinburgh Physic Garden was near what is now platform 11 of Waverley Station. At the time it was close to the shores of a small lake, the Nor’ Loch. The site is now marked with a blue plaque. The garden had originally been established at Holyrood in 1670 by Sir Robert Sibbald and Sir Andrew Balfour, founder members of the Royal College of Physicians of Edinburgh. They were inspired to found it by similar gardens they had seen in France. It existed to provide medicinal plants and to teach botany to medical students. 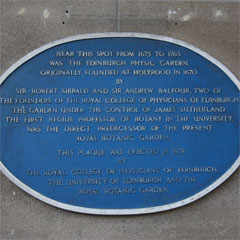