When Kadambini Ganguly received her BA from the University of Calcutta in 1883, she became the first woman to graduate in India. This was monumental, since Calcutta Medical College had initially refused to admit her because of her gender. In 1893, she travelled to Edinburgh and studied for the Scottish Triple at the Royal College of Physicians. At the time, travelling to the UK to study was limited to a small but growing wealthy elite in India. At the college, she took courses in medicine, therapeutics, surgery, anatomy, midwifery, and medical jurisprudence. Ganguly continuously challenged society’s expectations of her. Her decision to study medicine abroad as a married woman provoked backlash from the upper-caste Bengali community, and when she received her diploma she was the only successful woman candidate in her cohort. When Ganguly returned to India, she practiced obstetrics and gynecology at Lady Dufferin Hospital in Calcutta, combining her medical work with political activism. She was one of six women delegates to the fifth session of the Indian National Congress in 1889, and organized a Women’s Conference in Calcutta in the aftermath of the 1906 partition of Bengal (which separated the majority Muslim East from the largely Hindu West). 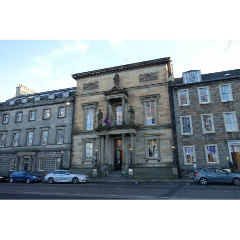 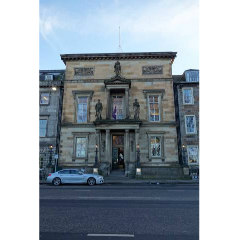 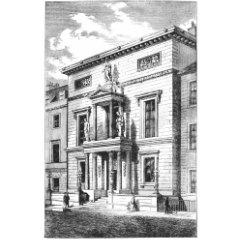 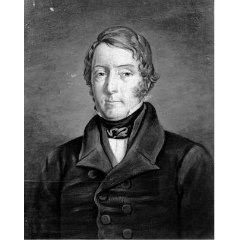