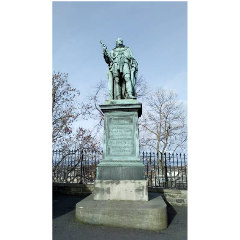 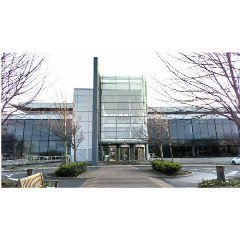 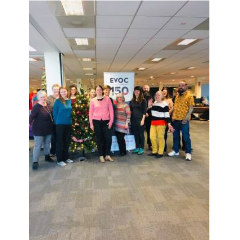 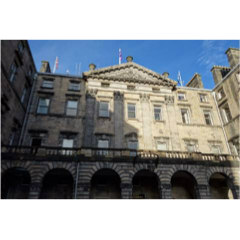 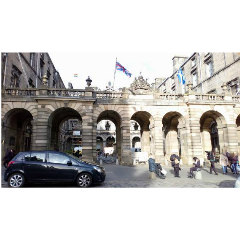 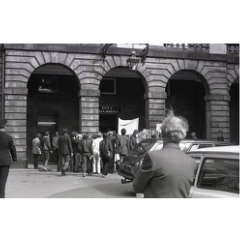 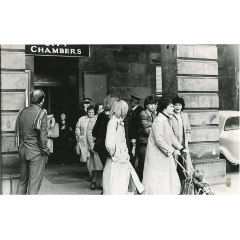 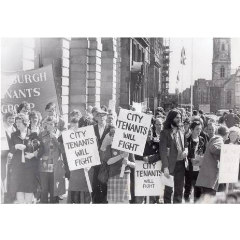 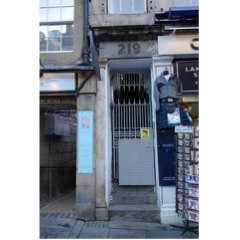 On this site, in 1904, Dr Elsie Inglis opened a hospital for women and children, known as The Hospice, and run only by women. Dr. Inglis began her study of medicine in 1886, not long after women were first allowed to study the subject, at the Edinburgh School of Medicine for Women, under the tutelage of Dr Sophia Jex-Blake. While at the School, Elsie helped found the Scottish Association for the Medical Education for Women. As well as being a pioneer in maternal care and a prominent suffragist, Elsie sat on the governing board of the Edinburgh Charities Organisations Council, under which name the Association for Improving the Conditions of the Poor was then known, and organised a series of lectures for health visitors and also for mothers. When the First World War was declared in 1914, Elsie was almost 50 and unwell. She offered her services as a surgeon to the War Office only to be told ‘my good lady, go home and sit still.’ Dr Inglis refused to sit still, however, and instead came up with the idea for the Scottish Women’s Hospitals, which went out to France as well as to Serbia to help the soldiers there. In 1916, Inglis become the first woman to receive the Order of the White Eagle, the highest honour Serbia could bestow. 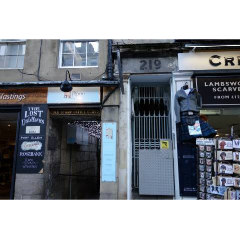 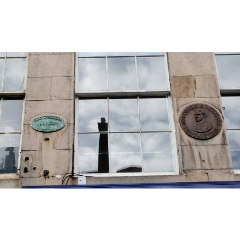 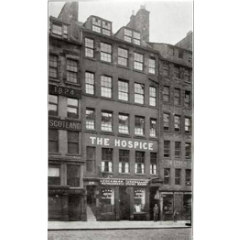 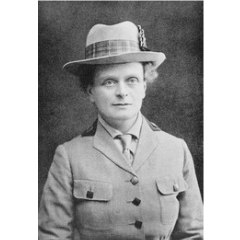 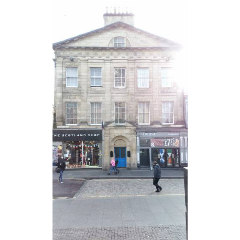 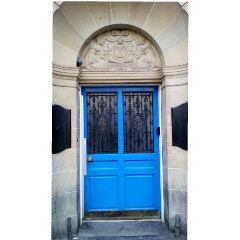 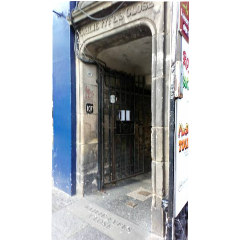 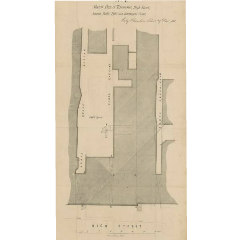 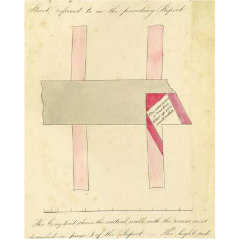 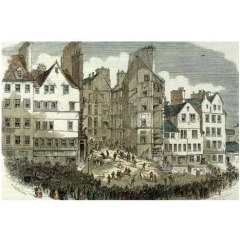 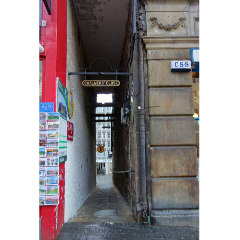 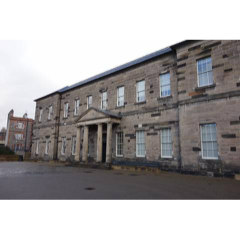 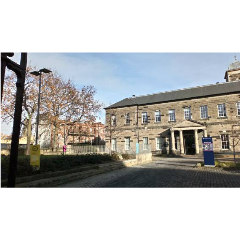 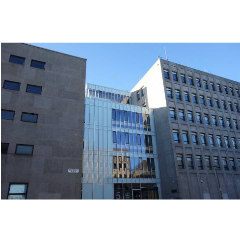 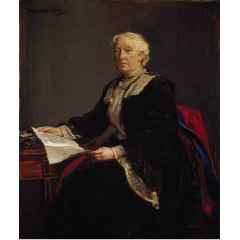 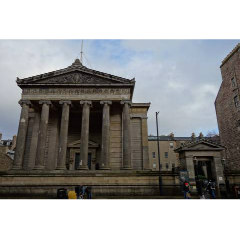 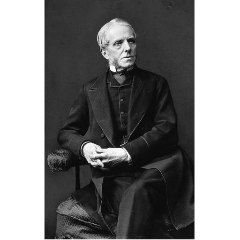 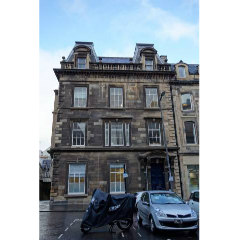 On the 8th January 1918, the first lecture for the Edinburgh School of Social Study and training was held, with 11 students enrolled for the diploma class and five others for single classes. The opening of the school followed the opening of a similar school in Glasgow in 1911. Initially, three courses were offered: Social Ethics, Social Economics, and Personal and Public Hygiene. The School officially became part of the University of Edinburgh in 1928, under the direction of Dr. Nora Milnes. Nowadays, the department of Social Work at the university is one of the most respected centres for social work education in the UK and offers a range of educational opportunities at both undergraduate and postgraduate level.