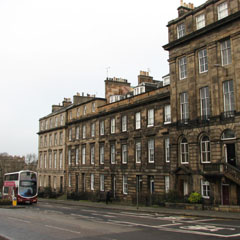 This randomly-selected block of buildings, without obvious India connections, is a good example of India links visible in census returns. In 1871 at No 2 lived Hugh Macpherson, four of whose sons served in India: Samuel (political agent); William (lawyer); John (lunatic asylums) and Arthur (High Court judge). At No 3 Sir John Sinclair and his wife Margaret were lodging to attend the funeral of their son George (Bengal Army). Their other son Alexander (also Bombay Army) had already died that year. His two orphans Mary (9) and John (6) were with their grandparents, Sir John and Margaret. 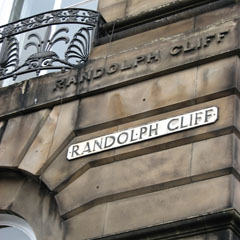 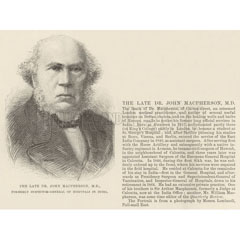