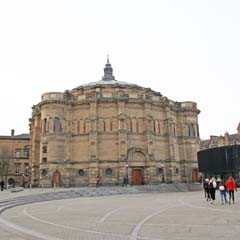 The McEwan Hall of the University of Edinburgh is named after the Edinburgh brewing magnate William McEwan (1827–1913), who had learnt the art of brewing from his uncle, who ran a brewery in the Grassmarket. The Hall and a new medical school were opened in in 1897, built with £115,000 donated by McEwan, a princely sum at the time. It is used by the University principally for graduation ceremonies. McEwan was not only a brewer, but a local politician, philanthropist and, strange as it may seem, an ardent member of the Temperance Society. How he squared his moral stance on the evils of alcohol with his extremely lucrative business interests is hard to imagine. On the other side of Bristo Square you will see the McEwan lantern pillar, bearing the family coat of arms, erected at the same time as the Hall. 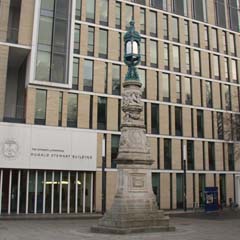 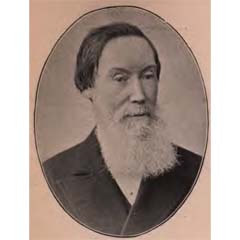 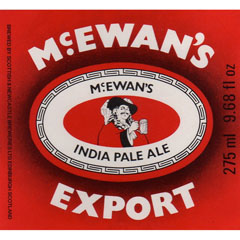