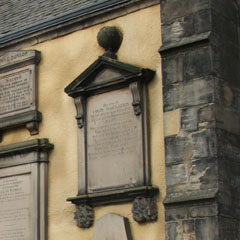 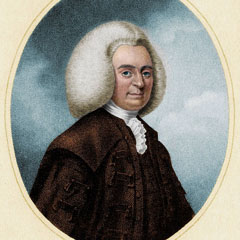 2 Responses to “Grave of Colin Maclaurin”