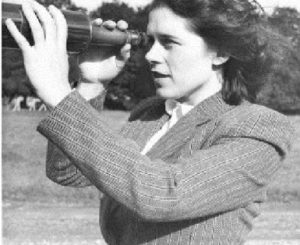 This building at the University of Edinburgh Kings Buildings science campus honours the astronomer and historian of science Mary Brück (1925-2008), who graduated with a PhD from the University of Edinburgh in 1950. She returned in 1962 with the appointment of her husband, Hermann Brück, to the post of the Astronomer Royal for Scotland at the Royal Observatory Edinburgh. She carried out research into stars, the gas and dust between stars and the Magellanic Clouds, while also doing historical research on women in astronomy and the history of astronomy in Scotland and her native Ireland. She published articles in several different journals and collaborated with her husband on a biography of the 19th-century Astronomer Royal for Scotland, Charles Piazzi Smyth. In 2018, the Mary Brück building was opened on Colin MacLaurin Road, itself dedicated to an 18th century champion of Astronomy in Edinburgh (whose memorial is visited as stop number 13 of this tour). 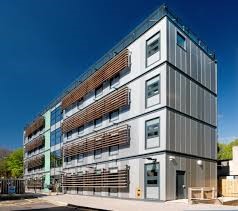