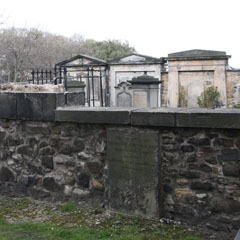 John Walker was the University of Edinburgh’s second professor of natural history from 1779 to 1803, but the first to take his teaching responsibilities seriously. Walker was primarily a mineralogist and had little time for speculative theories of the earth. He was also an enemy of evolutionary speculation and described the transmutation of species in his lectures as ‘a vulgar error’. He took his students on regular field trips and held tutorials in the University’s natural history museum, of which he was also the keeper.  In both of these practices he was followed by his successor, Robert Jameson. 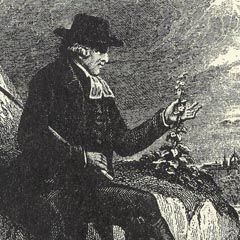 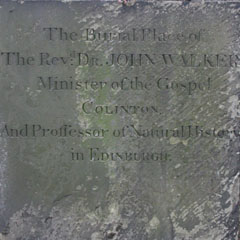