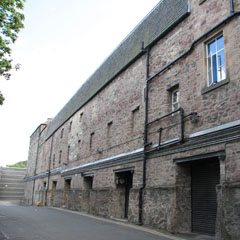 John James Waterston (1811-83) lived in a house on St John’s Hill, next to the sealing wax factory owned by his family. The house is long since gone, but the factory building still stands. Waterson, a surveyor by profession, wrote a paper on the kinetic theory of gases, which he submitted to the Philosophical Transactions of the Royal Society in 1845. It was rejected by the referee, Sir John William Lubbock, as ‘nothing but nonsense’. Only after Waterston’s death was it  realised that the paper had prefigured the later theory of Rudolf Clausius and James Clerk Maxwell. 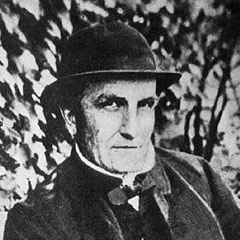