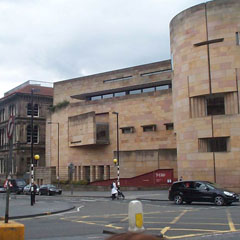 From courtly dress to contemporary art, to birds, minerals and fossils, India’s natural world and her culture have been collected by the Museum since its inception in 1854. Scots working as political and commercial administrators, military officers, surgeons and missionaries in India under British rule contributed to the Museum’s mission of collecting art and science worldwide. The examples of India’s manufacture, her ancient history or Hindu sculptures, they sent back to Scotland, represented their interests, involvement in historical events, and Britain’s commercial links. The Museum is committed to reassess for today the significance of these objects of the colonial history of British India. 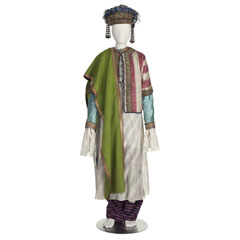 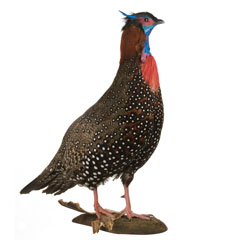