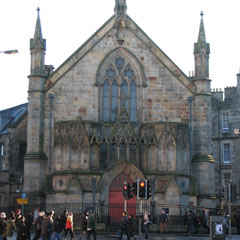 Bedlam Theatre is on the site of the old Poorhouse, which included rooms for those who had ‘lost their reason’. Starting in 1792, Dr Andrew Duncan led the campaign for a new Lunatic Asylum. Dr Duncan himself had done one tour of duty to China on a ship of the East India Company. Progress was slow until Parliament granted £2,000 in 1806. Fund-raising began in earnest, with applications to ‘gentlemen and noblemen’ in Scotland and England – and India. By 1814, of the £6,500 raised from individuals, ‘contributions totalling £1,700 were received from Madras, Bombay, Calcutta and Ceylon’. 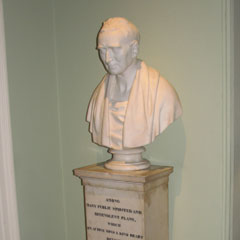