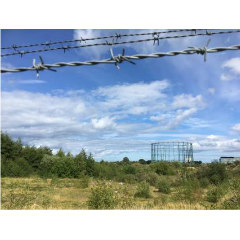 The nearby location of Granton House (now demolished) 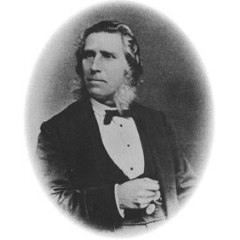 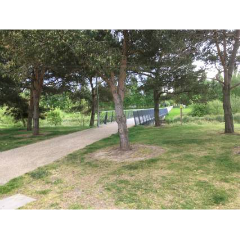 Walk along the foot path to get to your next destination