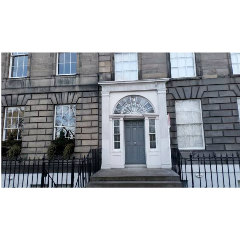 This is the original site of the first Citizens Advice Bureau, opened in Edinburgh on 13th November 1939, alongside another branch on 18 Charlotte Lane. The impending threat of World War II lead to the British government opening bureaux across the United Kingdom, as a resource to help the public deal with such issues as tracing soldiers lost in battle or taken as prisoners of war. They also helped with domestic needs, such as gas masks for babies, ration cards, evacuation, pensions, and questions about marriage laws. The Edinburgh branches were operated by the city’s Council of Social Service until 1972, when all the bureaux became independent. Although the Citizen Advice Bureaux were first intended as a short-term measure, it became clear after the war that there were many more issues the public needed government support from, including rehousing, employment, training, education, and the introduction of welfare benefits. As of 2018, there are five Citizen Advice Bureaux and 23 outreach points in Edinburgh. 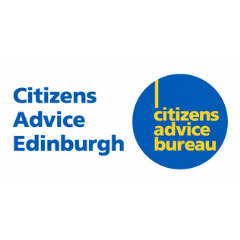 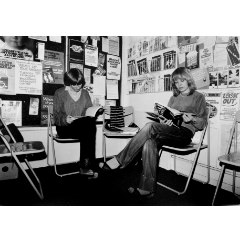 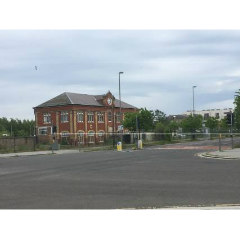 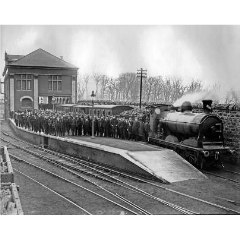 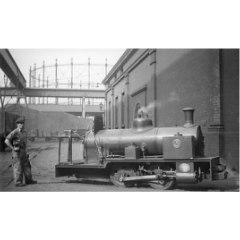