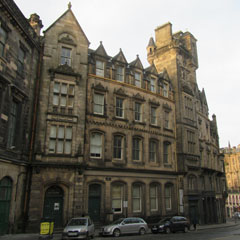 The name of this building, erected 1864-6, was possibly copied from a Liverpool office block, built in 1833-34 and named by Liverpool merchants celebrating the end of the East India Company’s monopoly on trading with India. The Buildings have a dramatic interior, with a domed, balconied rotunda. In January 1906, Pandurang Mahadev ‘Senapati’ Bapat (1880-1967) is said to have read an essay ‘British rule in India’ at a meeting here of the Independent Labour party. Bapat lost his Indian government scholarship, travelled to Paris in 1907, joined Indian radicals, returned to India in 1908 and became a freedom fighter. 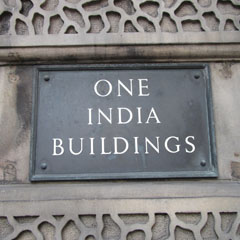 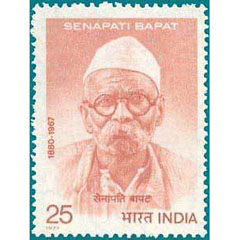