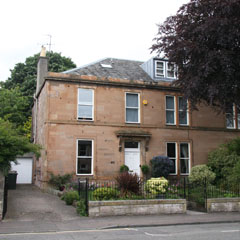 Max Born, who became the second Tait Professor of Natural Philosophy at the University of Edinburgh in 1936, was one of the founders of quantum mechanics. Born in Germany into a distinguished academic family of Jewish descent, he was forced to leave his homeland when he was suspended without pay from his post at Göttingen University by the Nazis. After short spells in Oxford and Bangalore he came to Edinburgh. In 1954, the year in which he retired to his native Germany, he won the Nobel Prize for Physics. 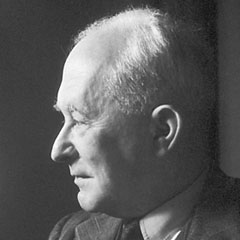